For the inaugural exhibition dedicating its new site, the Frac des Pays de la Loire entrusted the Belgian artist Rinus Van de Velde (born in 1983 in Louvain), on a proposal by Laurence Gateau, with the task of imagining an exhibition personal, also giving pride of place to a subjective choice in the FRAC’s collections, while opening the horizon to a dialogue with the visual artist Kati Heck (born in 1979 in Düsseldorf).

La Ruta Natural is the eponymous title of a film work, matrix-palindrome of the course. The video – combining filmed images, sets, miniaturized models and accessories – immediately lays the foundations for a dreamlike world. A masked man steps into a car, and it’s the start of an immersive descent into a pasteboard engine room reminiscent of the cogs of a Tinguely. This video work, as a metaphor for the artistic process, finds its origin in the elaboration of the drawings, large meticulously saturated charcoals, for the elaboration of which the artist constructs artisanal staging beforehand. Here, a room with leprous walls which one can enter is also reconstituted: an iron bed will see the final scene play out, in a Lynchian plunge into the unconscious. From then on, Rinus van de Velde built his personal mythology, a life story performed in a plastic incarnation.

Part of the exhibit is also a curatorial device. Indeed, if Rinus Van de Velde invites Kati Heck, in a companionship based on friendship, it is to better illuminate the narrative dimension that these two artists share. Kati paints in oils and on a large scale, where Rinus draws in charcoal; but both create sketches and fictional units. The choice that the artist has made within the Frac collections is very revealing of an aesthetic family in which he fits, favoring a marginal gaze, ignoring the logic of belonging. These include Rosemarie Trockel, John Armleder and Laurent Tixador.
This winding and tormented road is not so natural as it seems: looking at the drawings becomes a reading operation, opening access to the mental cave of artistic production, the better to get out. finally unharmed and resume the path. 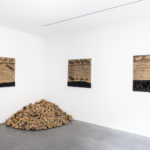 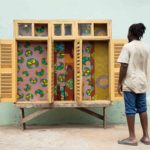 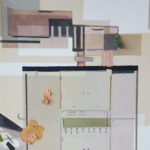 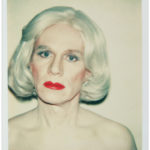 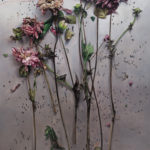 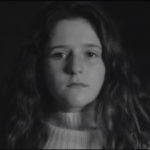 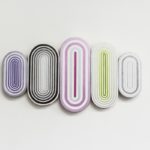